Ric Hochet, the famous Parisian newshound, is not himself. He’s wearing a mysterious bandage, he isn’t driving his usual car, and a strange smell is emanating from his apartment… When he’s invited to his old friend Police Commissioner Bourdon’s wedding in the South of France, his infallible memory starts failing and his legendary luck begins to desert him. Then an attempt is made on Bourdon’s life. What’s eating Ric and why would anyone want to murder Bourdon? Clearly, things are not all what they seem — least of all Ric himself. And so begins a new take on the legendary series. 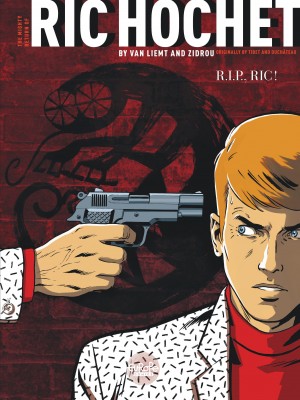 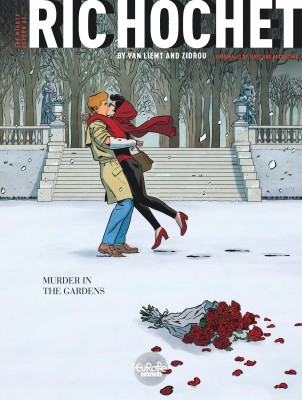 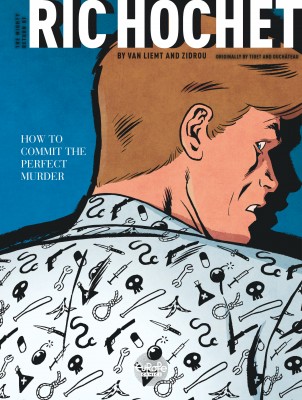