London, 1943. The actors David Niven, then a colonel in the British Army, and Peter Ustinov, his batman, take part in a diversion operation known as Operation Copperhead, with the aim of feeding misinformation to the Germans. The plan was to recruit a look-alike — Clifton James — who could impersonate General Montgomery, and thus throw the enemy off the scent of the real location chosen for the Normandy landings. An extraordinary tale based on real events, with echoes of Ernst Lubitsch’s 1942 comedy “To Be or Not To Be.” 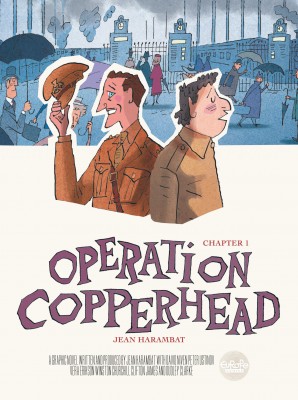 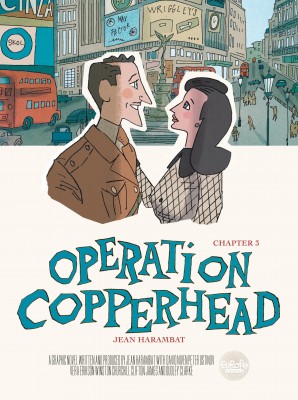 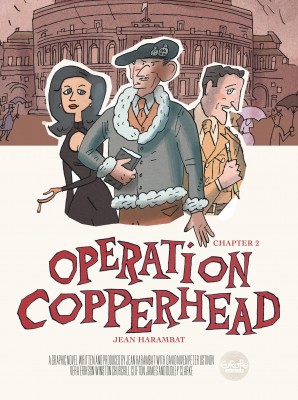 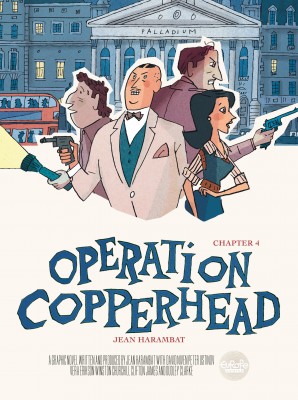