Teacher gave the kids a book to read for the summer but they rather read what they choose? Here are fun comics and graphic novels full of adventures and life lessons that they would actually enjoy! All 50% off until June 30th. 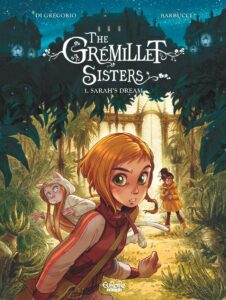 Being sisters is never easy. But when you’re as different as Sarah, Cassiopeia, and Lucille, it’s even harder! The first is haunted by recurring dreams, the second lives with her head in the clouds, and the last spends most of her time with her cat. Then one day they discover a mysterious photo of their mother pregnant. Where was it taken, and who is the baby? And most importantly, why was this photo hidden away in the depths of the attic? To find out, they’ll have to venture into the tangled forest of the Grémillet family secrets! 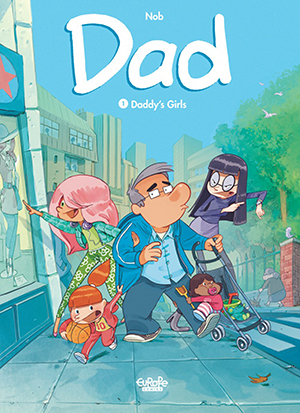 Raowl is not a hero for the faint of heart: he slices, dices, and decapitates anyone standing between him and a kiss from a princess. Unfortunately for Raowl, the first princess he encounters doesn’t find him to her liking. So when Raowl rescues a second princess, he doesn’t take no for an answer—and as it turns out, the two have a lot in common! Raowl’s rage is all the greater when the princess is kidnapped and taken to a castle full of cannibals, and he doesn’t waste any time leaping into the mouth of the beast! A rollicking rewrite of classic fairy tales, filled with guts, quips, and colorful characters. 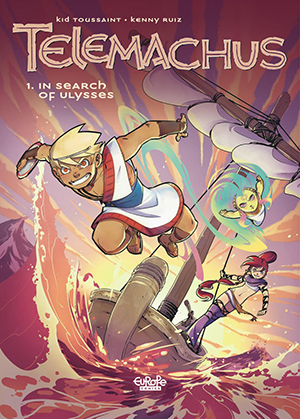 Life lessons dispensed by a rabbit who’s no dummy. Boni is a cute, sweet, innocent little rabbit living in a hostile world. His best friend Milo can hardly see and is kind of an idiot, forever hitting on Brigitte, a she-rabbit who openly despises him. His nemesis, Bruno, has only one means of expression: punching people in the face (especially Boni). His grandpa is a sadistic, contemptuous old grump. His babysitter, Ms. Popo, was awarded the prize for worst childcare practitioner in the world, a prize that required zero effort on her part to win. 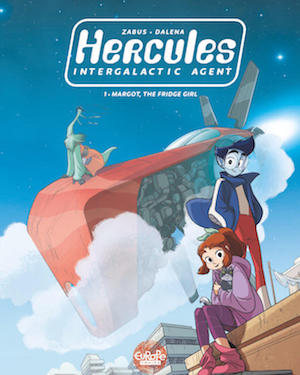 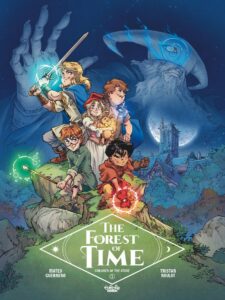 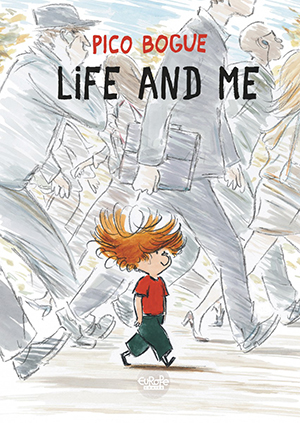 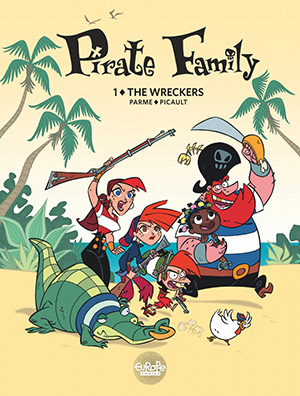 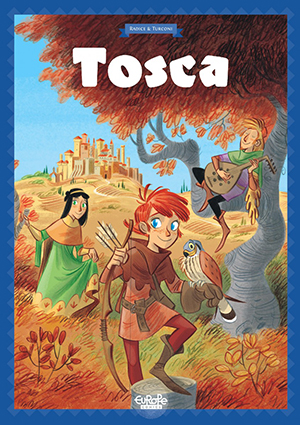 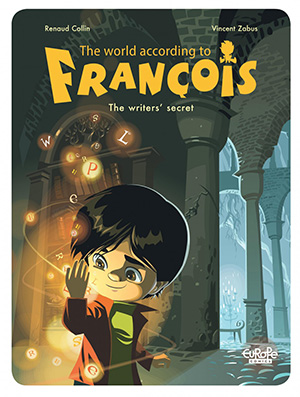 The World According to François

François has no interest in choosing between dream and reality: he wants both! Like all ten-year-olds, François has a lot of questions–but he puts his imagination to use to try to find the answers.