Here’s Ralph Meyer working on an Undertaker painting at his studio. The series follows Jonas Crow – the most sought-after criminal in the West, unanimously hated for the massacre he committed during the War of Secession. Due to her discovery of his true identity, and due to her face that is as beautiful as he is hard-hearted, Jonas takes on the young and puritanical English girl, Rose Prairie, as his associate. Together they manage the ‘Wandering Undertaker’. Thanks to Jonas, Rose discovers within herself the makings of a true undertaker. Lin, her housemaid, originally the owner of a brothel in Shanghai, never leaves her side. Together the trio crosses the United States, running into plenty of death-related adventures along the way. As Jonas says, ‘death never comes alone’. 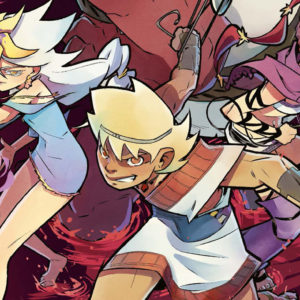 In search of Ulysses 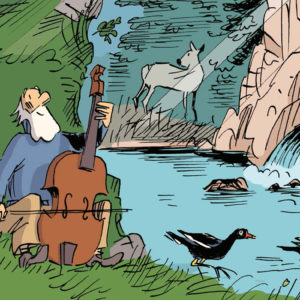 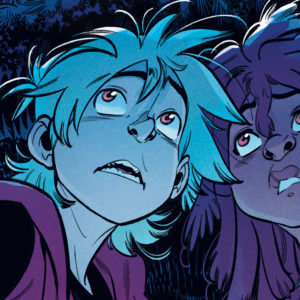 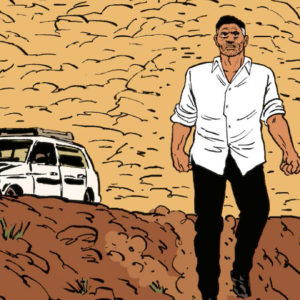 Last of the Atlases: The Trailer

Soon, it will be a total chaos…