Karma City: a virtuous place governed by the universal laws of karma and where the common good always comes before self-interest. A special branch of the police has been set up to enforce karmic law. But how do the police know how much good or bad karma its residents have? Easy enough when it shows up on their ID cards… 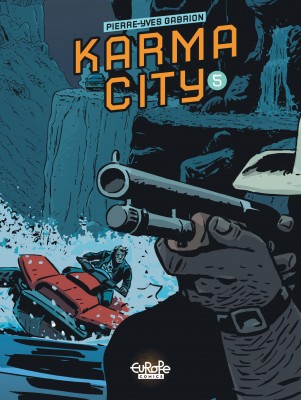