YOU DON’T KNOW THEM.  BUT YOUR LIFE DEPENDS ON THEM.There are six of them, and they have never met each other.  But in a few weeks — in every corner of the world — six individuals will discover the vital link that connects them to their respective alter egos. It’s a discovery that could change the destiny of the human race.  But the Simorg plan to retain control over this new power…TOGETHER, THEY WILL BRING THE TRUTH TO LIGHT !Each album can be read as the first piece of the puzzle :6 albums to read in the order you choose, leaving the reader at complete liberty to create his own journey through the story.A series conceived in the American style by a team of European creators. A style developed and refined in the Franco-Belgian adventure comics tradition.Season 01 :CAMILLE is a young woman from a wealthy family.  Upon her mother’s death, she is charged with going into central Angola to find an eccentric individual who may or may not be her father.  But the encounter triggers an entirely different revelation – that of her alter ego, living on the other side of the world.PARK, a 25-year-old Korean, spends his time lazing about in a luxurious tropical residence, along with other people from diverse backgrounds, and a team of servants and caretakers to pamper them.  It is, simply, paradise.  But strange dreams are starting to trouble his happiness, like memories of another life.  One day, he decides not to drink the delicious fruit cocktail that is served to the residents in such abundance.  It is then that Park understands that he must escape.FOUAD is a Belgian nurse working for a humanitarian campaign.  But what if the super-rich foundation that employs him is using this campaign to hide another project – and the people of the third world are being used as guinea pigs in secret pharmaceutical experiments…?NOAH has everything going for him. And so he should : he is the son of the most powerful man on the planet – the President of the United States of America.  Nonetheless, Noah is in a critical condition, hovering between life and death, after a suicide attempt… Yet the people of Simorg predicted that he would be happy.JONAS AND JIMMY are twins with highly unusual psychic and telepathic powers.  They are employed by a certain Kaiji Urasawa, to locate specific people all over the planet.  The happy-go-lucky Jimmy is convinced that the work they do helps people, but Jonas seems to have something on his conscience.  Can he possibly hide his secret from a brother who can read his mind…?DARIUS is a cheerful, pot-bellied fellow, an electrician by trade.  He could live quite comfortably in his small apartment in Los Angeles, but instead he expends his time and energy trying to help Bram, his neighbor, an idiotic young troublemaker who’s always getting himself into terrible situations.  Why does Darius do it ?  For the sake of Heather, Bram’s kind and pretty girlfriend ?  Or because he’s on a secret mission ? 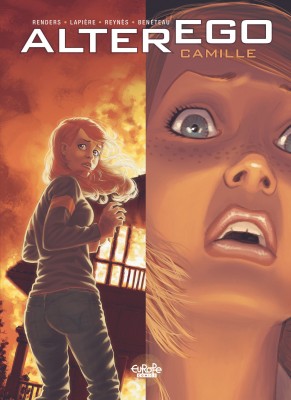 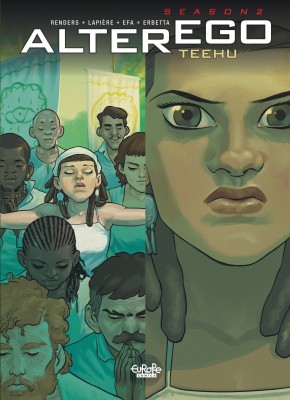 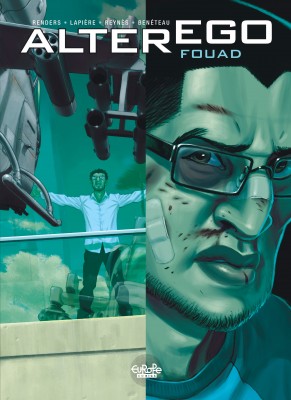 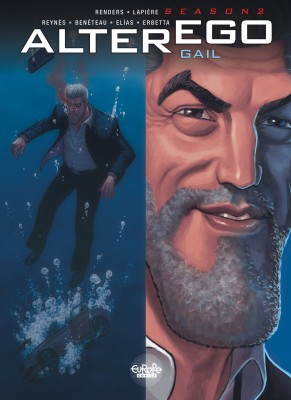 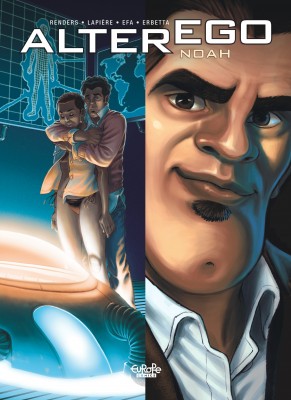 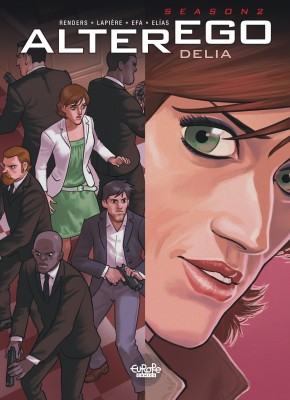 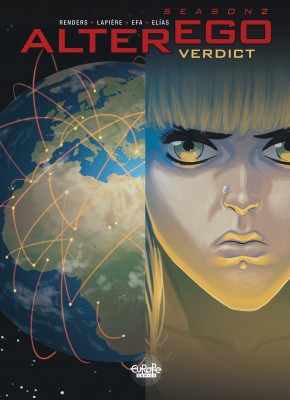 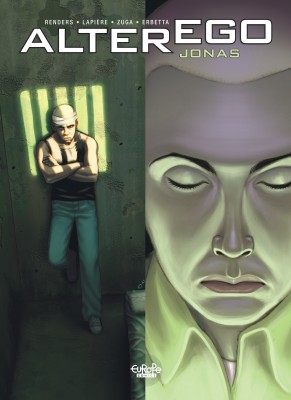 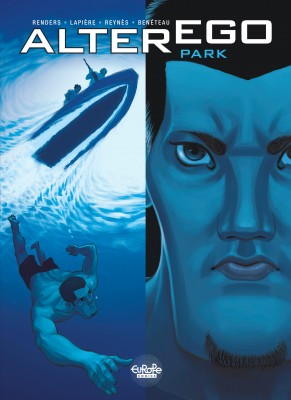 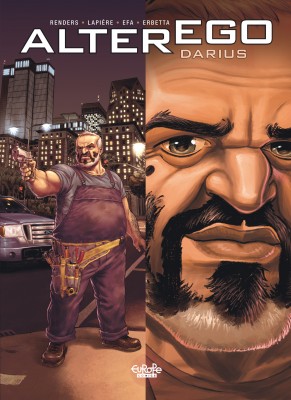