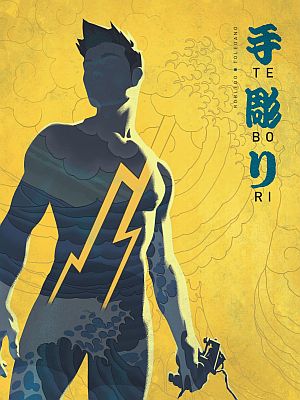 
Yoshi, a troubled teenager, is sent by his grandfather to Seijun, a highly renowned tattoo artist. Against all expectations, the boy masters the art of tattooing, including the complicated Tebori technique. Ten years later, Seijun reveals a great secret to his apprentice: his clients are from the yakuza, the formidable Japanese mafia. Each tattoo they bear has a specific meaning, often to do with the murders they’ve committed. When Yoshi discover that his friend is tattooed with the same strange design as one of the yakuza bosses, his whole world turns upside down… 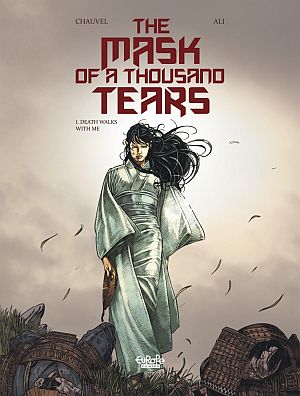 The Mask Of a Thousand Tears

After a horrific battle in a mythical Asian land, a peasant soldier with a mysterious past encounters a young woman who has come to find the body of her dead fiancé. She is determined to travel to Takedo Castle and get her hands on the Mask of a Thousand Tears, a golden mask which will allow her to travel to the underworld and bring her fiancé back to the land of the living. The peasant, Masamura, accompanies Sadakyo on her quest. She discourages him but soon learns that she has no chance of surviving without his help. They are both determined, for different reasons, to see this mission through to the end, no matter what the cost. A story in two volumes. 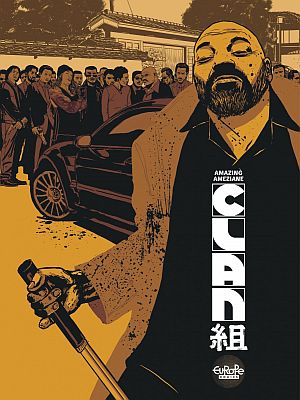 
Saburo is an ambitious young yakuza who provokes a war between rival factions in an attempt to overthrow the Oyabun Kodama, Tokyo’s gang boss. But the sly old devil won’t give up without a fight! Hoping to have Saburo killed, he orders Shi’s release from prison, something the old blind warrior has been waiting thirty years for. Thirty years cut off from the rest of the world, unaware of the betrayal that sealed his fate. Sometimes, all that separates family and business is the width of a blade… 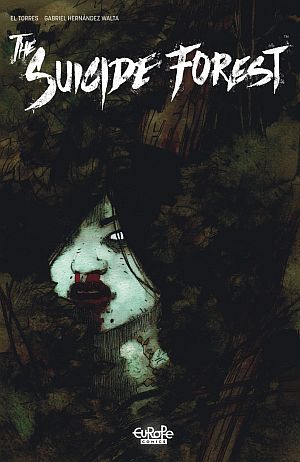 Alan ends his rather unhealthy relationship with Masami who doesn’t take it very well. In Aokigahara, Ryoko recovers another suicide victim’s body along with his skeptical work partner who does not believe the legends of this forest. 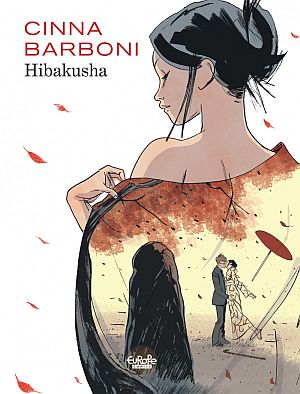 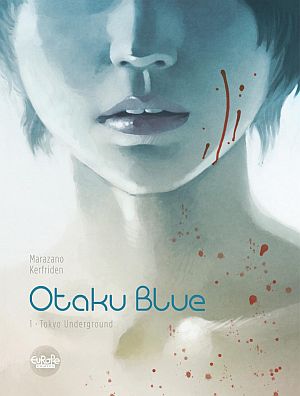 
Asami is a sociology student studying otaku for her thesis. Her relationship with Kotaro is on the rocks: she’s busy with her research, and he’s an aspiring filmmaker working on a J-horror flick. The real horror is out there on the streets: a serial killer who amputates body parts from his prostitute victims. What’s his sick game? As Inspector Arakawa and his young protégé Ryohei wade deeper into depravity, Asami, with the help of cosplayer Maiko, sets out in search of an otaku so elusive he’s almost an urban legend in the youth culture capital of Akihabara: the mysterious Buntaro.