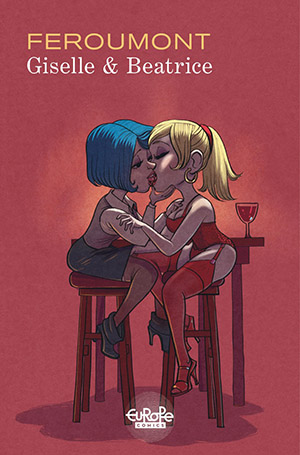 Beatrice is stuck in a depressing office job: her hard work is overlooked, her paycheck’s so small she’s about to lose her apartment, and her boss won’t give her a promotion unless she sleeps with him. But Beatrice just took a vacation to Africa, where she learned a very particular set of skills, both in and out of the bedroom. She’s about to transform her boss’s life in a way that he never saw coming. She’ll get a maid to clean her dirty apartment. And maybe, in the process, Beatrice will finally find love…