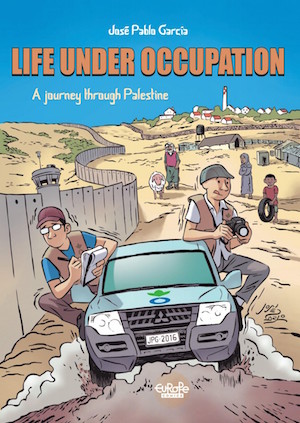 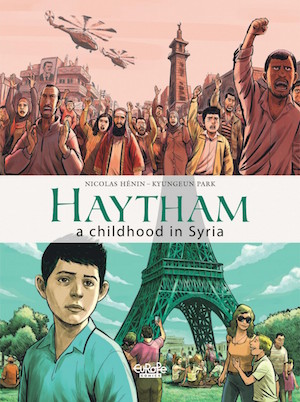 The Wolves of La Louvière 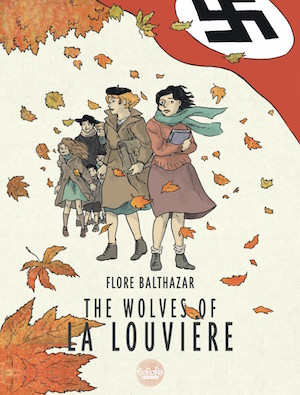 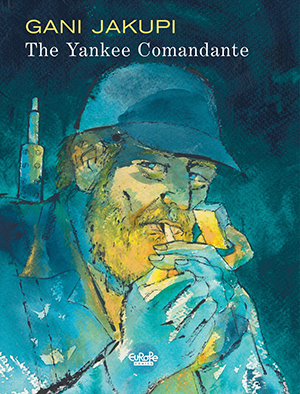 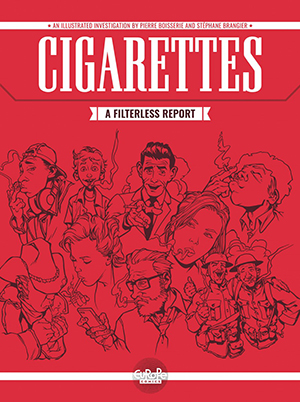 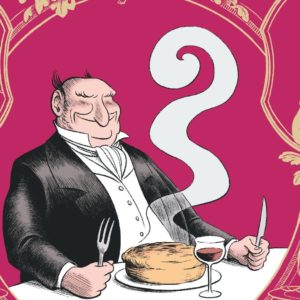