January 27 is International Holocaust Remembrance Day. To commemorate this day we’ve put together the Europe Comics Jewish Interest reading list. From established creators such as Michel Kichka, Jordi Lafebre, Zidrou, André Juillard, Marvano and others come  extraordinary titles that cover one of the most tragic periods in world history.

Marcel Rayman is executed by firing squad on 21st February 1944 at Fort Mont-Valérien. He is 21 years old. The Red Poster tells the story of this young, Jewish pacifist from Poland who took up arms against the heinous Nazi regime, alongside Missak Manouchian and other resistants in the FTP-M 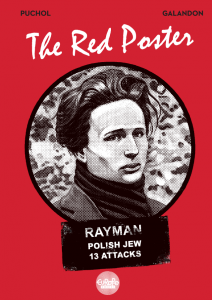 OI: a communist section of the French Resistance composed entirely of foreigners, fighting for France and liberté, egalité, fraternité until t
heir network was dismantled. Far from the glorious clichés, this innocent young man gradually becomes a seasoned warrior and a skilled strategist. Over the course of two gruelling years, during which his family are deported, Marcel Rayman becomes versed in underground resistance fighting, armed warfare, assaults, urban guerilla tactics, death, fear… and betrayal. It is his face which appears on the flaming red poster, a piece of propaganda spread by the occupying authorities, intended to discredit the actions of the Parisian Resistance. 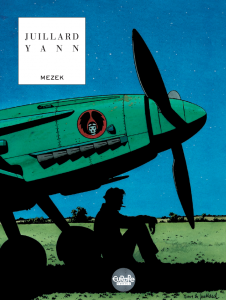 1948. The state of Israel is still in its barest infancy, at risk of being crushed any moment under its enemies’ fierce attacks.  It can count only on the courage of its soldiers, who are few in number and poorly equipped. As in all modern conflicts, an army is useless unless it can fly.  The planes owned by the Israeli military, the Tsahal, are made up of parts stripped from planes from the Second World War; their pilots are often foreign mercenaries. It’s a war without hope, fought by exhausted soldiers and surrounded on all sides by crushing, hostile powers.  A war where only true heroes could possibly make a difference…

I am a child of the Second Generation of the Shoah. It took me over thirty years to understand.  A childhood burdened by the silence
of traumatized parents who spoke in Yiddish when they didn’t want their children to understand. A house where the ghosts of my grandparents and my aunts roamed, that my father carried with him everywhere, although trying to look good in a society that wanted to turn the page and build the future. And then one fine day, mourning my little brother who had just ended his own life, my father began to speak. It came out like a dam that 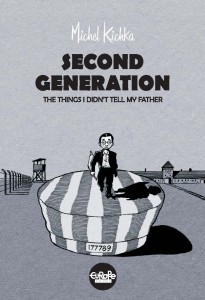 suddenly breaks, causing a huge flood. I couldn’t listen. It was too late. It took me years to be able to do so, and then to agree to read his book. In this double trauma, his and mine, between nightmares and anxiety, there are also some funny moments, almost therapeutic releases. Second Generation is not a settling of accounts with my father, or with History. It is an attempt to explain the Second Generation through accurate anecdotes and memories. It is trying to explain a life that became survival. 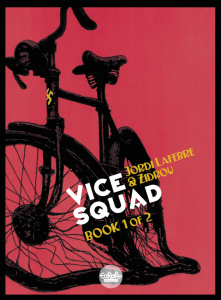 This tale takes place in 1937, but begins in 1944 in Paris, where, during an RAF bombing, several people are hiding in a shelter. Aimé Louzeau is among them. He tells his story in one long flashback, with a final epilogue in the shelter. It is the winter of 1937, and Aimé
Louzeau lives with his mother and their servant. One day, he goes to the Quai des Orfèvres, the police prefecture of Paris, to speak with the vice squad. He currently works in the Criminal Investigation department, but crimes of passion and back alley stabbings really aren’t his thing, so he requests a transfer from Chief Inspector Séverin. The atmosphere immediately darkens, as Louzeau is thrown straight into the interrogation of a pimp called Guapito and his prostitute. We join Louzeau on these investigations of vice, and find out all about his somewhat unusual family life (his father is a priest shut up in a mental asylum) in the years before the Second World
War. 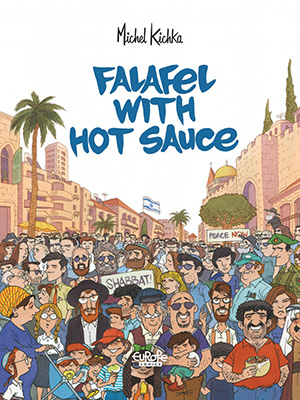 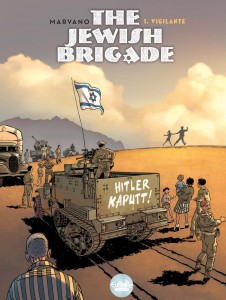 In 1945, the war in Europe is over. Camp survivors have no homes to go back to and they want only one thing – to leave Europe. No country wants to welcome them. They could feel safe in only one place, a Jewish state that does not yet exist, though it had once been
promised by the British. Without any hesitation, “displaced persons” are once again herded behind barbed wire. In some cases, they remain in the same camps from which they were supposedly liberated. A brigade forms along the frontiers of Italy, Austria and Yugoslavia, under the watchful eye of the British army. This brigade decides to do justice as it sees fit. Across Europe, the news spreads – a Jewish army in Europe! Armed Jewish soldiers! The brigade goes into action. It devotes itself to saving Jews and will stop at nothing. It is willing to go even further; tracking down Nazi war criminals not being a priority for the Allies, the brigade decides it will find them on its own. When it succeeds, it settles the score quickly and mercilessly. 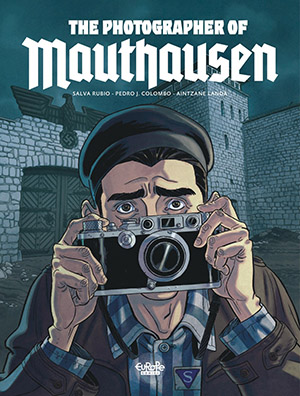 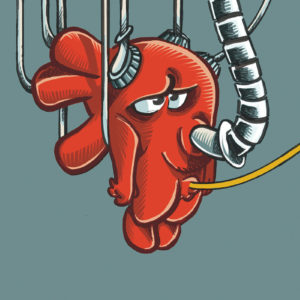 Comics as a study and resource for healthcare 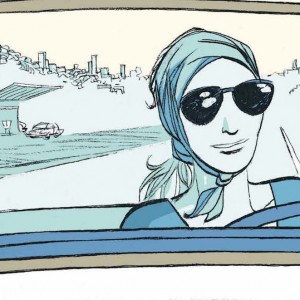 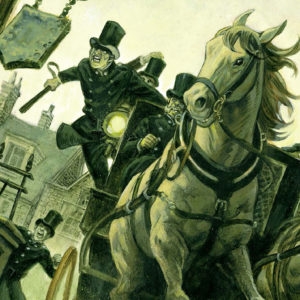 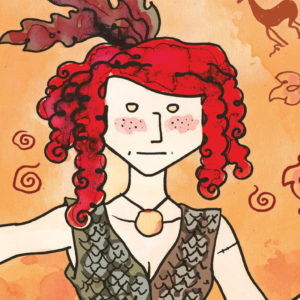