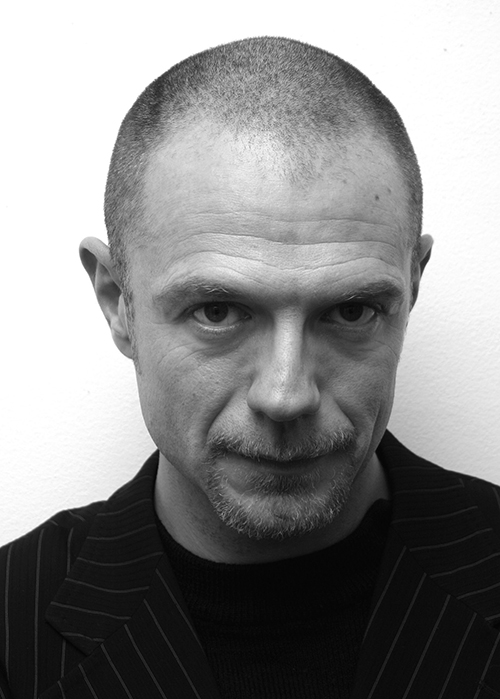 Journalist and art historian, Patrick Weber managed to combine his two passions—writing and history—to become one of Belgium's most prominent authors today. Having successfully started his career in comic book press, journalism took over: he became editor-in-chief of several widely distributed magazines (Flair, Télé Moustique, Télé Pocket). He also worked as a radio broadcaster, where his passion for crowned heads struck home. Several literary works on the subject followed. Patrick Weber went down the slippery slope of literature and now there's no stopping him, with several successful historical thrillers to his name, published by Masque (La Vierge de Bruges, Les sept papyrus). For several years, he divided his time between Brussels, Paris, and Rome.He has always been fascinated by the unique way in which the "Eternal City" connects the great periods of history, another passion that he was able to develop through the panels of the series Les Fils de la Louve (Le Lombard), created in collaboration with Fernando Pasarin. In 2011, together with artist Emanuele Tenderini, he published the historical graphic novel 1066 - William the Conqueror, again for Le Lombard (1066, Le Lombard/Europe Comics, 2015).