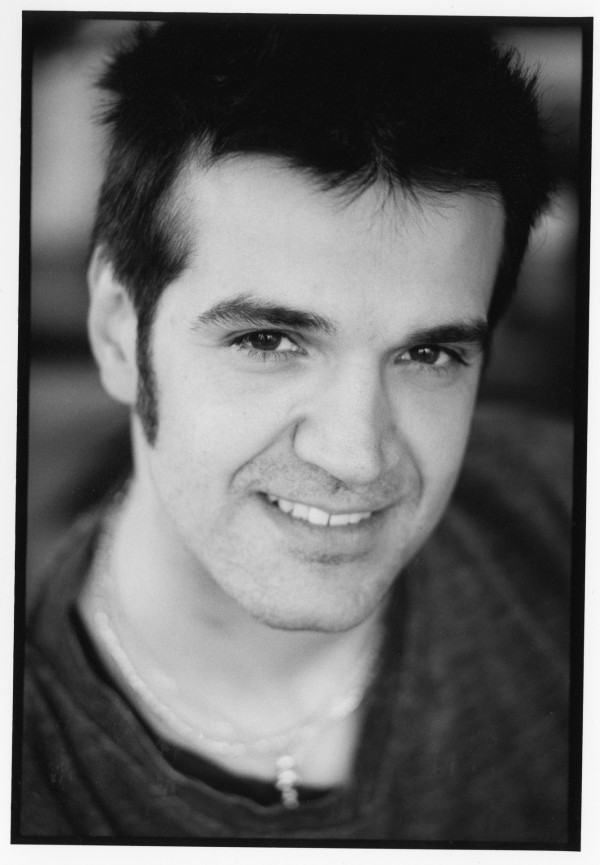 Marc Védrines is a comic lover who made his first comic book at age six. After studying art in college, he worked in advertisement and illustration (for magazines, or designing playing cards), before finally achieving his dream in 1995 when he met Jérémie Kaminka, with whom he’d go on to publish Phenomenum (Glénat). Other series would follow, including the three-part historical adventure tale Islandia, from 2006 to 2008 (Dargaud; Europe Comics/Cinebook in English). 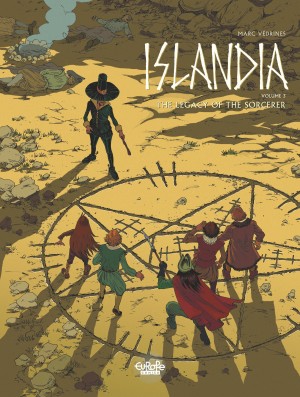 Jacques is dead, burned at the stake for sorcery by terrified villagers. The truth, however, is that Jacques never existed, and was merely the reincarnation of all-powerful Icelandic sorcerer Grimu.... 4,99€
Islandia 3. The Legacy of the Sorcerer Marc Védrines 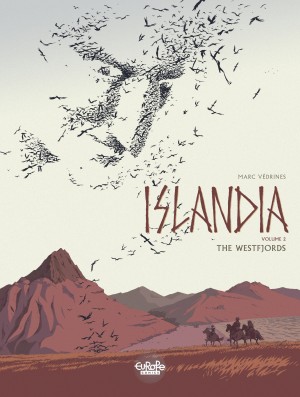 Jacques continues his journey through the heart of Iceland, still looking for answers to questions even he doesn’t quite understand. However, he unknowingly leaves behind a trail of disasters and...
Islandia 2. The Westfjords Marc Védrines 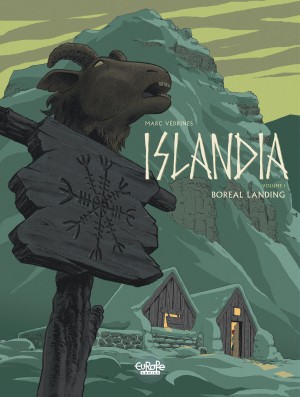 In 17th-century Europe, Jacques, a young orphan from France, stows away aboard a fishing boat heading to the northern waters. Willing to brave the dangers and the rough life of a sailor, he is intent...
Islandia 1. Boreal Landing Marc Védrines