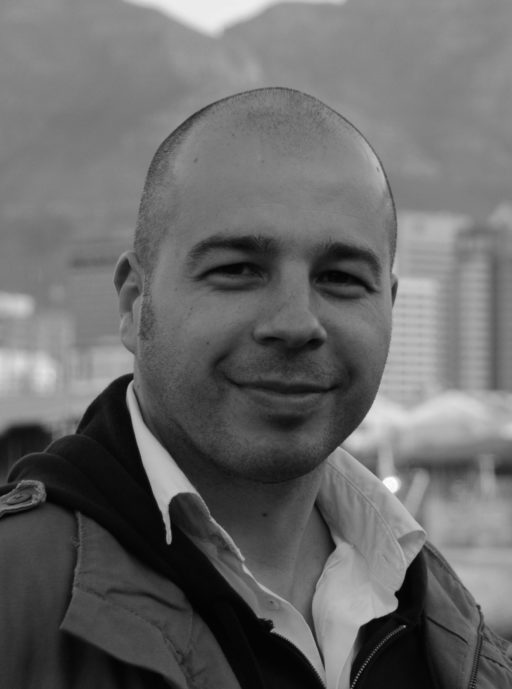 Born in Caen, France, in 1972, Frédéric Thébault (Tebo) was discovered in 1997, thanks to the only comics competition he ever took part in. Jean-Claude Camano, former editorial director at Glénat, was seeking young talents to start a new magazine called TCHÔ!, and Tebo was just what he was looking for. Tebo began with Samson et Néon (Glénat, 1999), followed by Captain Biceps, along with author Zep. In 2011, Lewis Trondheim and his group from L’Atelier Mastodonte (Alfred, Bianco, Julien Neel, Pedrosa, and Yoann) invited Tebo to join them and they published their first volume in 2013 (Dupuis). His most recent work is the rollicking adventure series Raowl (Dupuis; Europe Comics in English), which turns classic fairy tales on their head. 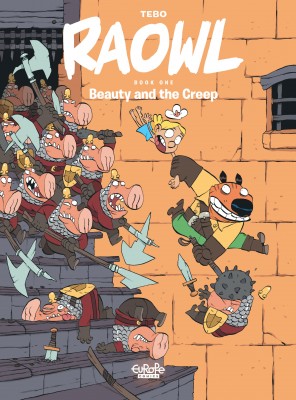 Raowl is not a hero for the faint of heart: he slices, dices, and decapitates anyone standing between him and a kiss from a princess. Unfortunately for Raowl, the first princess he encounters... 7,49€
Raowl 1. Beauty and the Creep Tebo 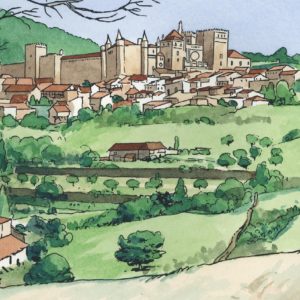 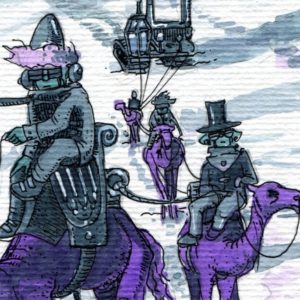 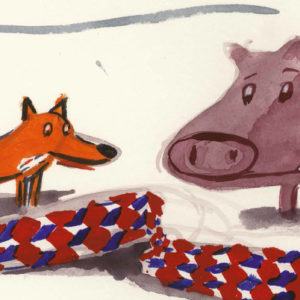