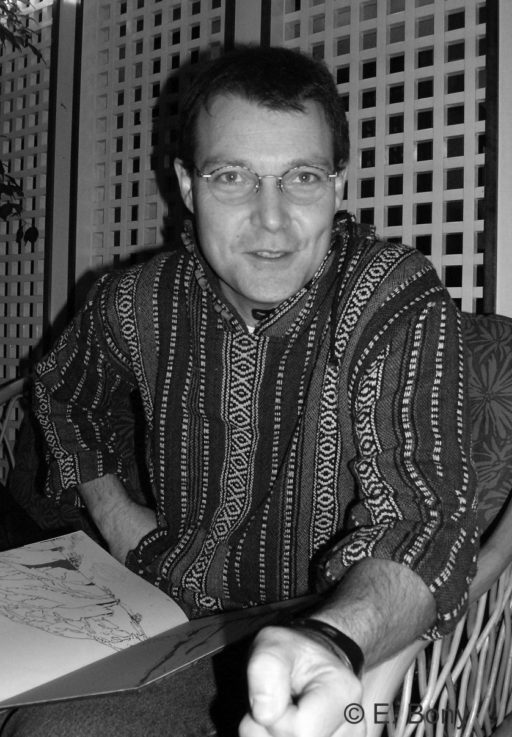 Stéphane Duval was born in 1970 in Rennes (France). Very early on, reading the Tintin series made him want to go into comic books himself. This desire was quickly reinforced by the discovery of American comics, with authors such as Gene Colan, John Buscema, and Frank Miller. At the same time, he became fascinated by the works of Tardi, Muñoz, Sampayo, Bourgeon, and others through the magazine À suivre. At the end of the 1980s, he participated in the Rennes fanzine Atchoum, which gave him the opportunity to work in a studio with various authors, and his meeting with scriptwriter Pierre Dubois in 1990 led to a first full-length volume, Bonnie Tom, published in 1992 by Delcourt. Six books followed for the duo with the same publisher, then Duval moved on to collaborate with other writers like Dieter and Pascal Bertho. One of his projects with Bertho, about the viking heroine Aëla, led them to publisher Dupuis, and it was with them that Duval created the swashbuckling Gitans des mers (Gypsies of the High Seas, Europe Comics) in 2010, alongside Philippe Bonifay. 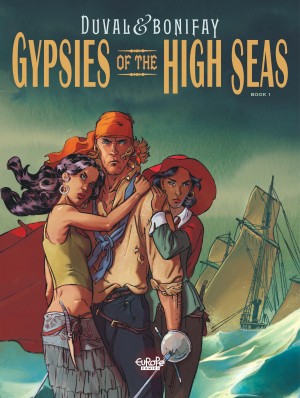 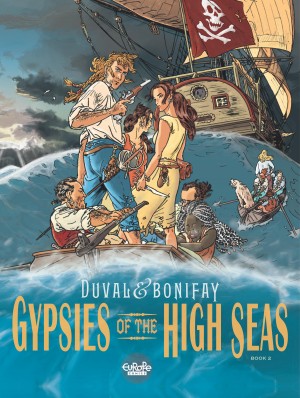