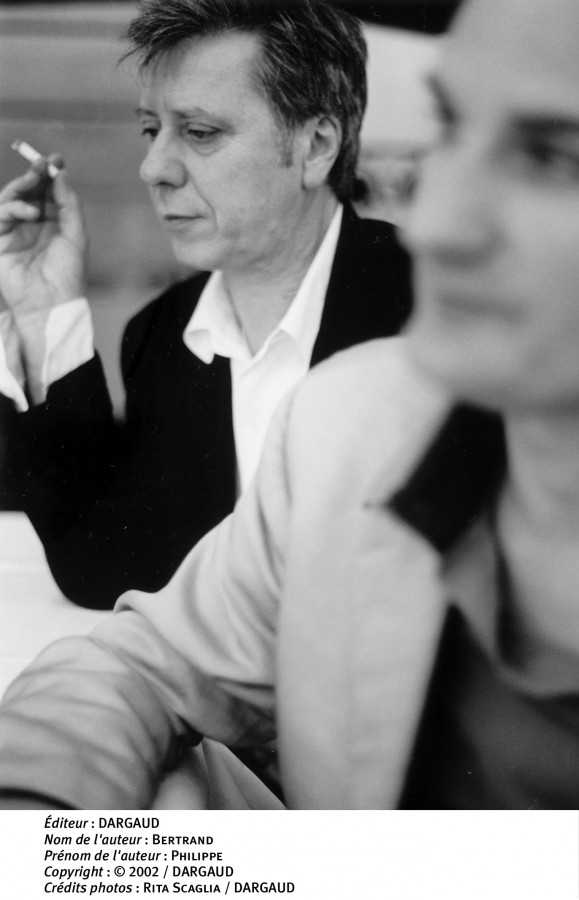 Bertrand's first comic strips were published in the late 70's in Charlie Mensuel, when he was only 21 years old. Following that, Bertrand put his name to several features in various publications, such as Pilote magazine, amongst others. But it wasn't until the 80s, and the release of "Linda Aime L'Art" (Dargaud) that he reached the height of his art, drawing on many influences, be they literary or artistic, classic or modern.After ten years of inscribing his name in the pantheon of intello-erotic comic books, Philippe Bertrand moved away from comic strips in order to dedicate himself to some of the other facets of his vast talent. While he was making children's books, his work started crossing borders, to Germany, Italy and Japan. He also worked on set design for theatre, television and multimedia. He designed the great window of Fnac Etoile, in Paris, and the front door of the French culture center in Berlin."Rester Normal," (Dargaud) scripted by Frédéric Beigbeder in 2002, marks Bertrand's big comeback to his first love, comic book art. The second volume, "Rester normal à Saint Tropez," came out in 2004. Still with Dargaud in 2008, he released "L’Amour cash," written by Tonino Benacquista. His last album, "Le Montespan," was released in 2010 by Delcourt. The gem if a comic book that is "Olympia" (2015 Dargaud, 2016 Europe Comics) was released posthumously, after Bertrand's death in 2010. 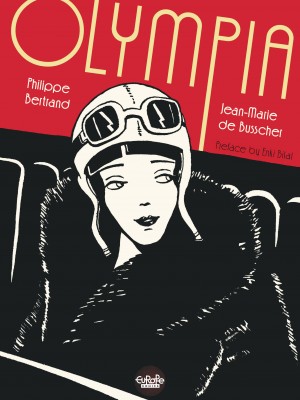