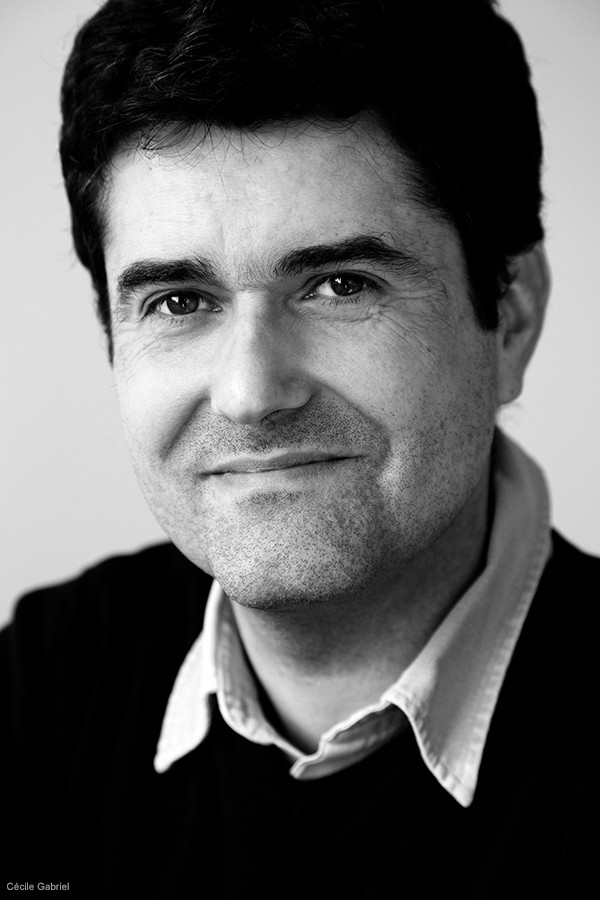 Patrice Buendia, born in France in 1971, began writing his first scripts during childhood. In 2003, he finally broke through with his first published work, and the list quickly grew, with Thomas Silane (Bamboo, 2004), Le Juge sans terre (Glénat, 2009), and Les Enragés du Normandie-Niémen (Zéphyr, 2010). Over the years he has also earned the chance to contribute to such legendary aviation series as Buck Danny (Dupuis) and Tanguy & Laverdure (Dupuis). Most recently, he signed on for an ambitious four-author project titled L'Aigle à deux têtes (Wings of War, Europe Comics), teaming with artist Damien Andrieu on the Adler trilogy, which recounts the story of a Nazi fighter pilot during WWII; his life is destined to intersect with that of an American B-17 pilot, whose story is told in parallel in Eagle. 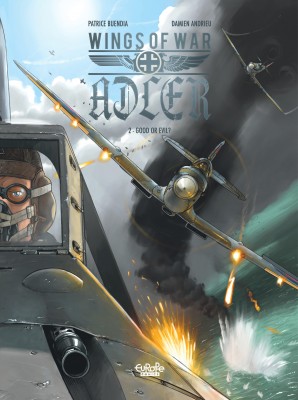 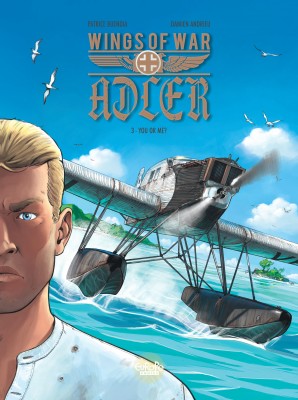 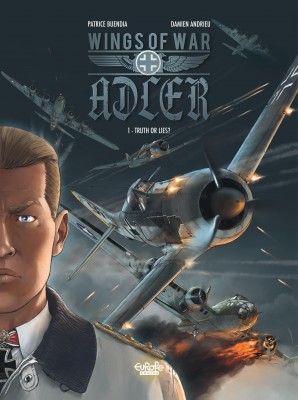