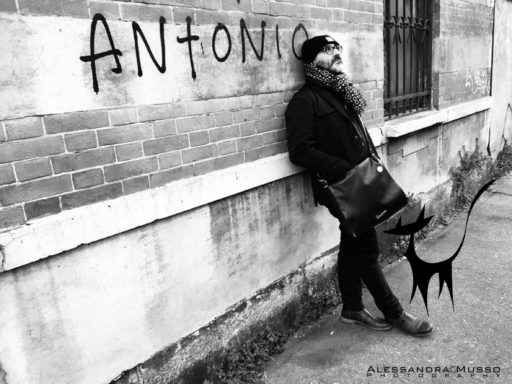 Antonio Lapone was born in Italy in 1970. He first worked for an advertising agency before turning towards comics. An avid reader and student of 1950s authors such as Walter Minus, Serge Clerc, and Yves Chaland, he began to develop his own "clear line" style. He soon began to work with Disney in Italy, and earned an award for his debut story Desy Blonde (1999). In the years that followed, his work included Accords sensibles and Adam Clarks with Glénat, among other projects. His latest work is the ambitious Gentlemind, alongside Juan Díaz Canales and Teresa Valero (Dargaud, Europe Comics in English). 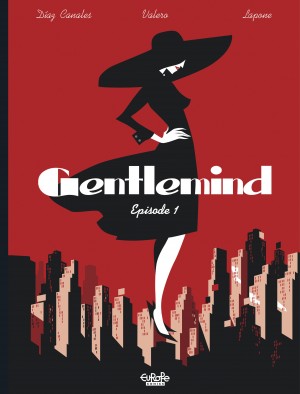