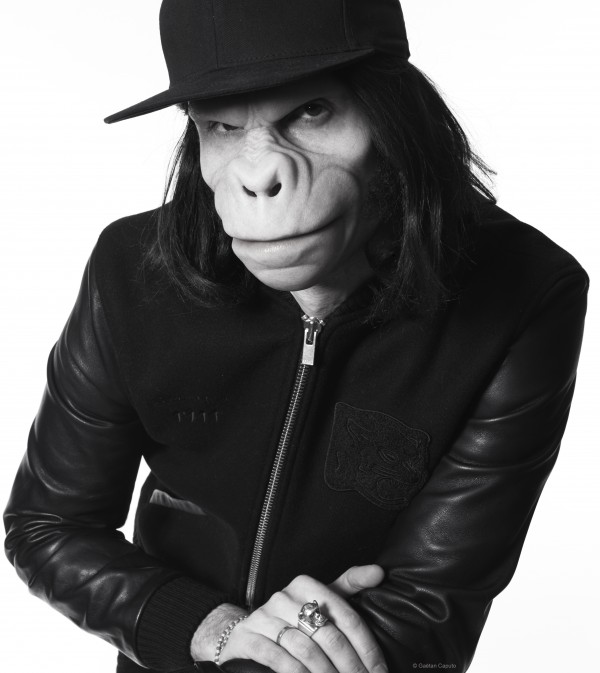 A composer, musician, producer, and now comic book scriptwriter, Kid Noize has become one of the most famous DJs in Belgium today. His first hit album, "Dream Culture," spent a full year near the top of the charts in Belgium. After touring extensively and participating in multiple music festivals, Kid Noize returned with a new album in January 2019, "The Man with a Monkey Face," created alongside musicians from the USA, England, and New Zealand. And in parallel with his new album, his first comic book has been released by publisher Dupuis, "Kid Noize" (Europe Comics in English), a visionary project created together with writer Kid Toussaint and artist Otocto. 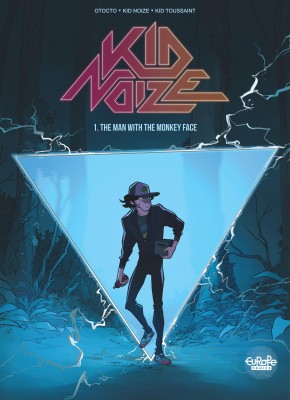 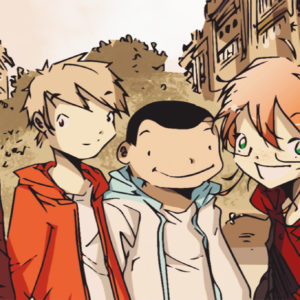 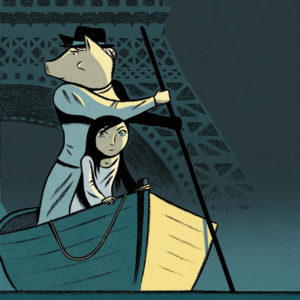 The most out of this world stories of the Europe Comics catalog finally come... 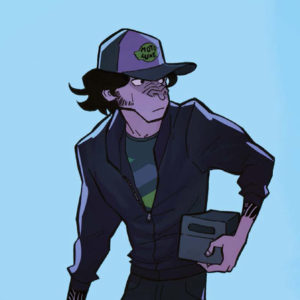 The story of the DJ who’s thrilled audiences around the world!