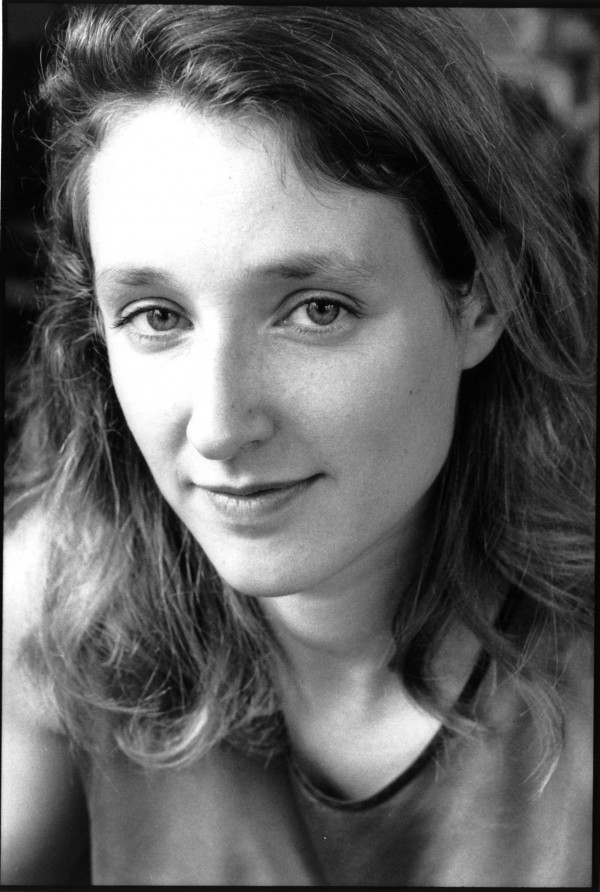 Julie Birmant was born in France in 1974. She would find her way to Brussels in college to study at the INSAS, an art institute where she studied cinema. There she created scientific documentaries as well as taking a leading role in the magazine Alternatives théâtrales. After a trip to Japan, she then returned to France, where she worked for France Culture and became a playwright, writing for several theater festivals. Her first graphic novel, Drôles de femmes (Dargaud), illustrated by Catherine Meurisse and released in 2010, is a collection of portraits of famous female figures. A few years later, Birmant joined with Clément Oubrerie to create the biographical series Pablo (Dargaud), recounting Picasso’s childhood, followed by Isadora, which tells the incredible story of American dancer Isadora Duncan. Most recently, the pair published the adventure series Renée Stone (Dargaud, Europe Comics in English), which follows a young Brtitish writer as she travels to Ethiopia in 1930. 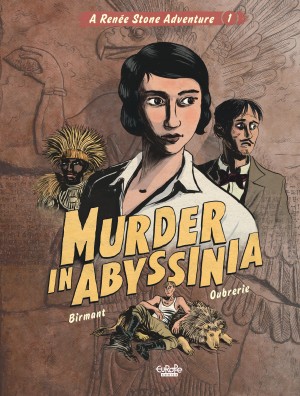