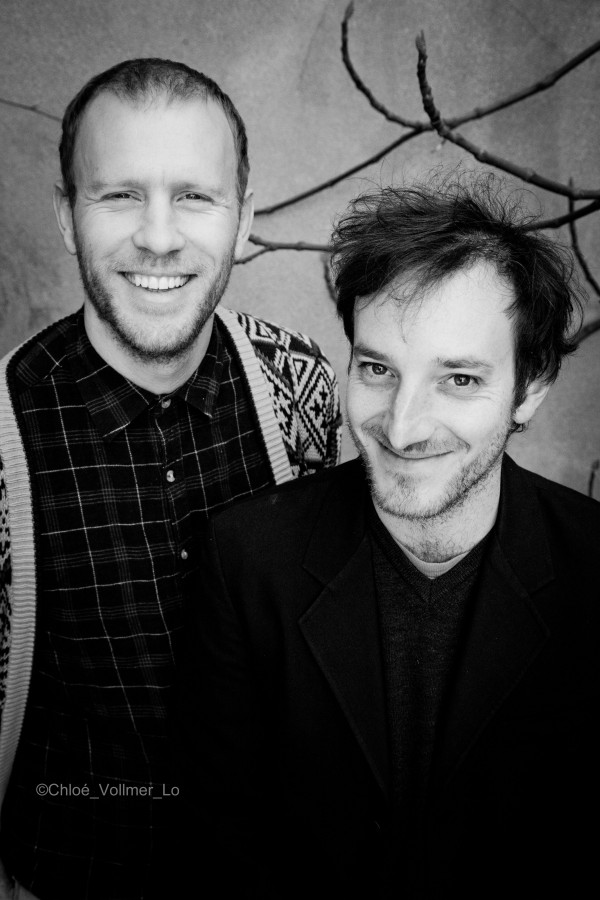 Jérôme Mulot and Florent Ruppert were born in 1979 and 1981, and met at fine arts school in Dijon in 1999, at a backyard barbecue. Their artistic collaboration began a few years later, in 2002, between Amsterdam and Dijon, with both of them contributing to the writing and illustration of their projects. In 2007, their second book, Panier de singe, won the Revelation Prize at the Angouleme International Comics Festival. Their more recent work includes the two-part crime fiction story La Grande Odalisque (Dupuis 2012, Fantagraphics in English 2019) and the innovative graphic novel La technique du périnée (Dupuis, 2014; The Perineum Technique, Fantagraphics 2019). 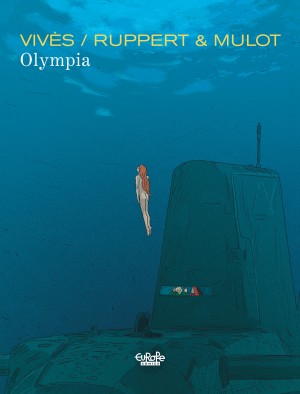 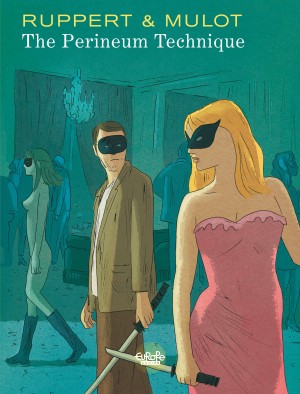 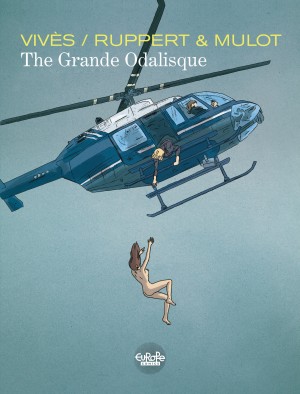 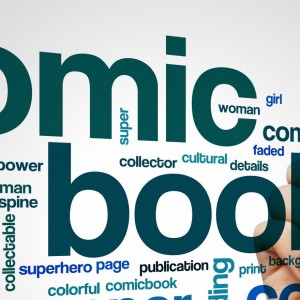 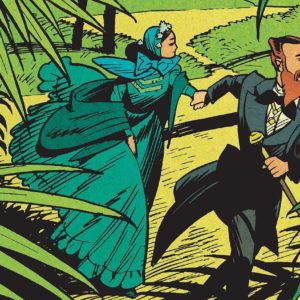 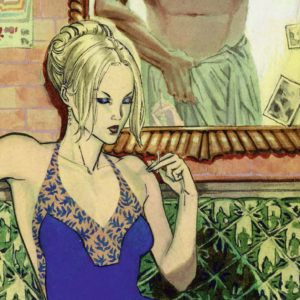