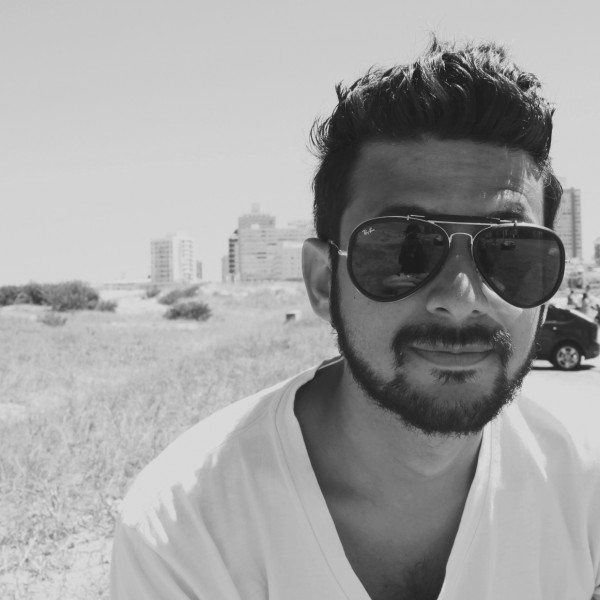 Gerardo Baró (Buenos Aires, 1983) has been working as an illustrator since 2004. He has worked for many publications, specializing in children's books and comics. His work has been published in Argentina, Spain, Puerto Rico, the USA, Colombia, and Mexico. Since 2010, together with scriptwriter Luciano Saracino, he has been working on the series Las Aventuras de Fede y Tomate (Dibbuks; The Adventures of Fede and Tomato, Europe Comics), with three volumes so far. He has participated with his illustrations in exhibitions in Argentina, Colombia, Mexico, and Bolivia. In 2013, he won the ALIJA award for best comic book published in 2012 (Argentina). 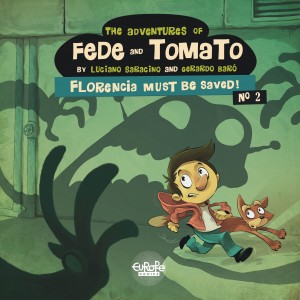 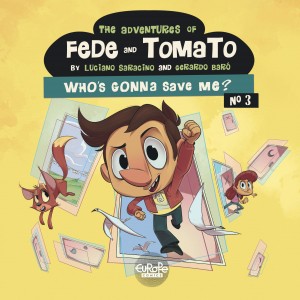