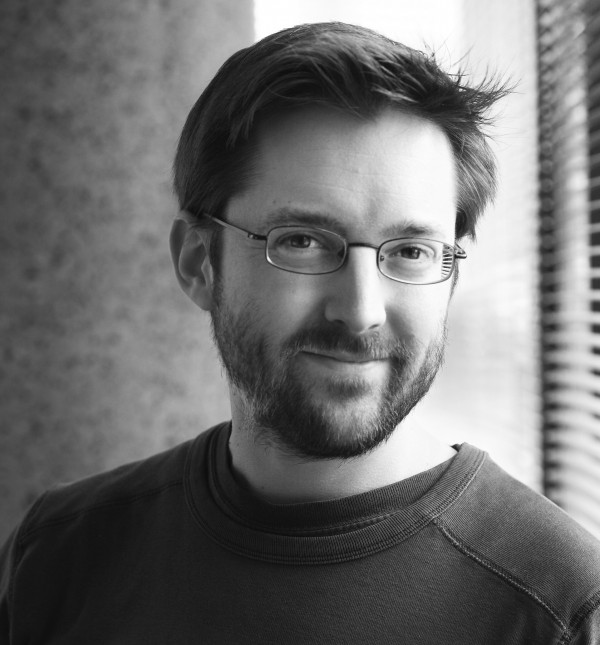 Frédéric Peynet was born in 1977 in Saint-Rémy in Southern France. He studied for three years at the Pivaut school of applied arts, in Nantes, specializing in graphic design for advertising. In 1997, he met scriptwriter Isabelle Plongeon, with whom he would go on to create his first two series, Les Apatrides (Pointe Noire, 2000) and Toran (Nucléa, 2001-2003). The same year, he also became friends with Jean-Charles Gaudin. The pair would work together in the years to come for Le Feul (2005-2009) and Phoenix (2010-2013), published by Soleil. Peynet also contributed to several collective editions for the same publisher from 2002-2012. In 2013, he joined forces with author Serge Le Tendre for a comic book adaptation of David S. Khara's Les vestiges de l'aube, published by Dargaud across 2014 and 2015. In 2016, with the same creative and publishing team, he then illustrated Le projet Bleiberg (The Bleiberg Project, Europe Comics 2017), based on a trilogy of novels by Khara. 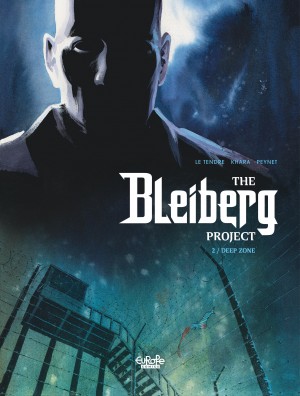 Jeremy Corbin and his two new BFFs, i.e. the Mossad and CIA intelligence agents assigned to protect him, travel to Belgium to pursue their quest for answers regarding the identity and plans of the... ON SALE: 3,59€
The Bleiberg Project 2. Deep Zone Frédéric Peynet, David S. Khara & Serge Le Tendre 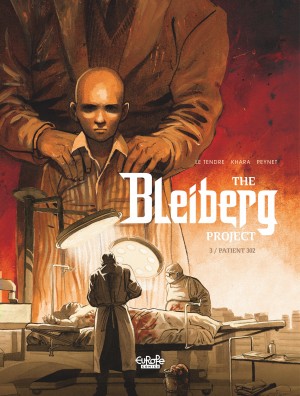 In the conclusion of this suspenseful and chilling tale of Nazis, human experiments, and world domination, Jeremy Corbin and his two special agent sidekicks find themselves trapped in an underground... ON SALE: 3,59€
The Bleiberg Project 3. Patient 302 Frédéric Peynet, David S. Khara & Serge Le Tendre 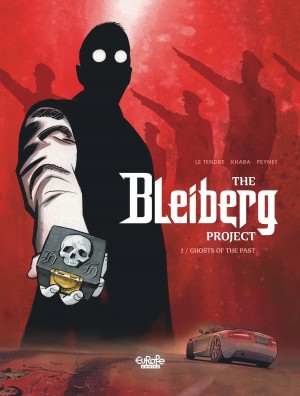 The life of Jeremy Corbin, an unhappy, alcoholic Wall Street trader, takes a drastic turn when he learns shocking news about his long-lost father. He soon finds himself headed to Switzerland to pick... ON SALE: 3,59€
The Bleiberg Project 1. Ghosts of the Past Frédéric Peynet, David S. Khara & Serge Le Tendre