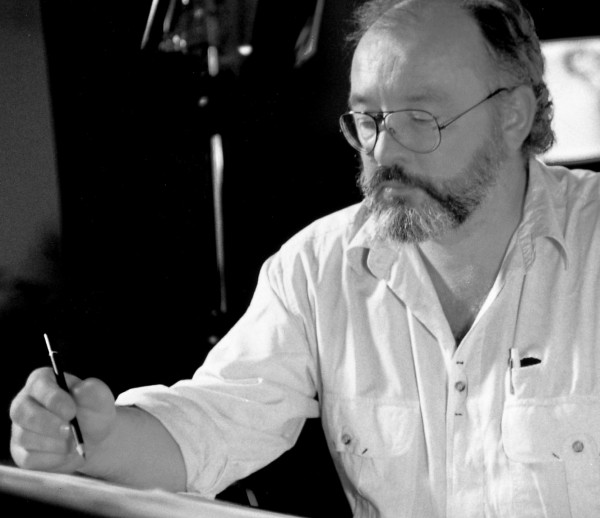 Franz Drappier (1948-2003) was born in Charleroi, Belgium, and was a prolific artist who tried his hand at just about everything, from political cartoons to comics and scriptwriting. Over the course of his career he created or took over several prominent adventure series set across the globe in various eras: Jugurtha in Ancient Rome, Poupée d’Ivoire in 12th-century Central Asia, Lester Cockney and the British Empire of the 19th century. A taste for history equaled only by his passion for horses, fertile soil for his western Wyoming Doll published toward the end of his career, in 1999 (Dargaud; Europe Comics in English). 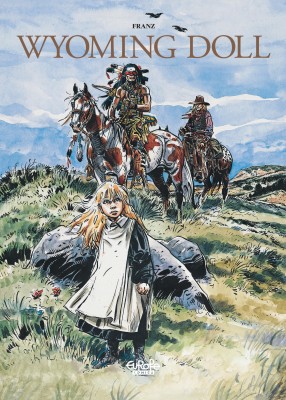