Emem was born in 1977 in a little village in Normandy (France). When he started reading, he discovered French-Belgian bandes dessinées and other kinds of comics. He is a self-taught storyteller. At the beginning of 2000, he participated in a few collective comics projects, where he met Mathieu Gabella. They would go on to co-create the series Idole (Delcourt, 2005). In 2013, Emem illustrated volume 13 of Jour J (Delcourt) for scriptwriters Fred Duval, Fred Blanchard and Jean-Pierre Pécaud. In 2018, he joined back up with Duval and Blanchard for Renaissance (Dargaud; Europe Comics in English), a science fiction series. 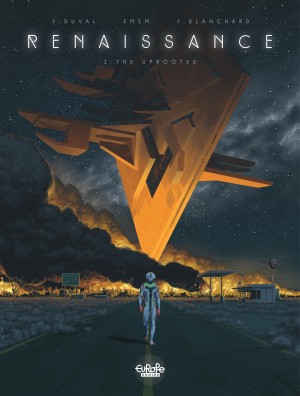 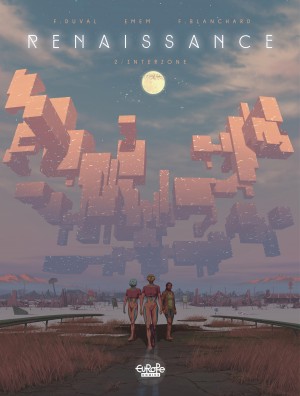 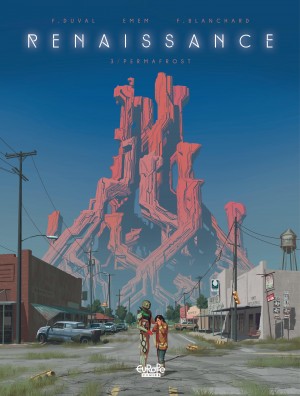 Swänn et Liz are pursued by Skuälls poachers, responsible for the death of the Hamilton family. Swänn confronts the realities of the war and readies himself to announce the news of the casualties... 4,99€
Renaissance 3. Permafrost Frédéric Blanchard, Emem & Fred Duval 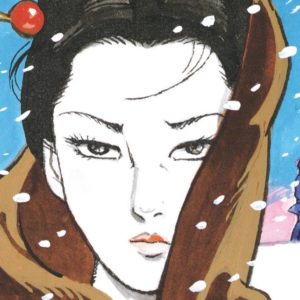