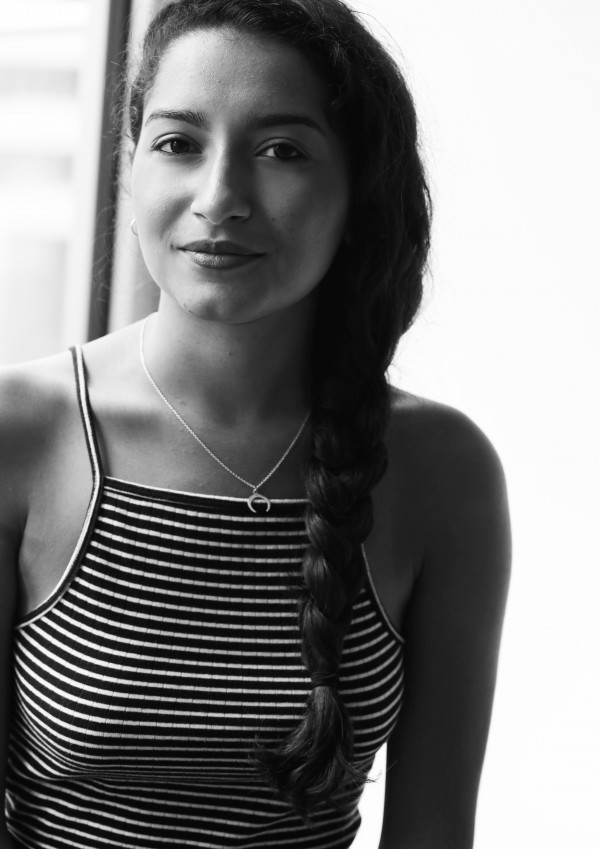 Alice Chemama was born in 1993 in Paris. She studied at the Ecole Nationale Supérieure des Arts Décoratifs de Paris and specialized in animation. Her short animated film Holy Chic won four prizes, but it was her work on the comic Les Kangourous de l’Apocalypse that opened her way to the world of bande dessinée. Les Zola (Dargaud, 2019/Europe Comics, 2020), created with scriptwriter Méliane Marcaggi, is her first full graphic novel.

We know the brilliant writer of the Rougon-Macquart series and the committed author of the open letter “J’accuse…!” but what do we know about his private life? Who were the women... 7,49€
The Zolas The Zolas Chemama Alice & Marcaggi Méliane