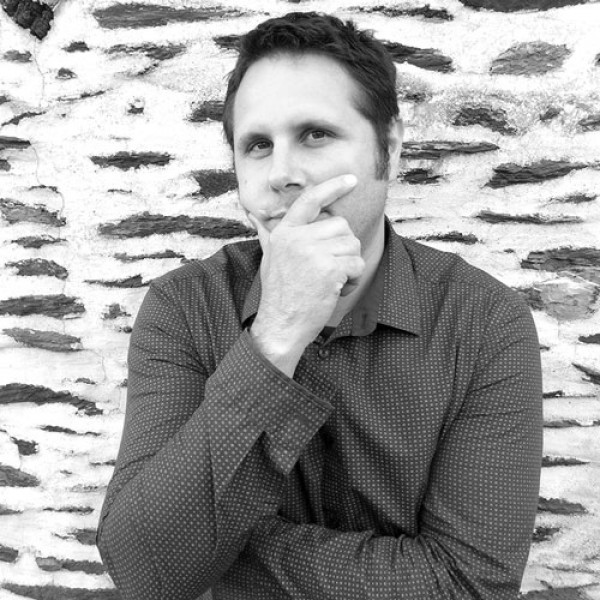 Born in 1978 in the far reaches of the Finistère Department, Jorge Bernstein is primarily known for the jokes he posts on Facebook that nobody reads. He works regularly, as both a comics writer and journalist, for the magazine Fluide Glacial, Les Amis de Spirou, Rouquemoute publishing and Vide Cocane. He is the author of several books that offer a new twist on images and comics, done in partnership with besties like Julien Solé, Terreur Graphique, Witko, Rudy Spiessert, James and Laurent Houssin. In his spare time, he's also a musician nobody's ever heard of in a wild and whacky rock band. 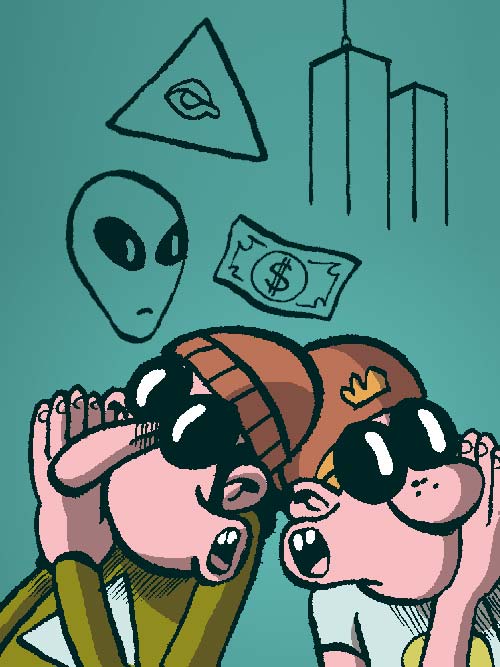