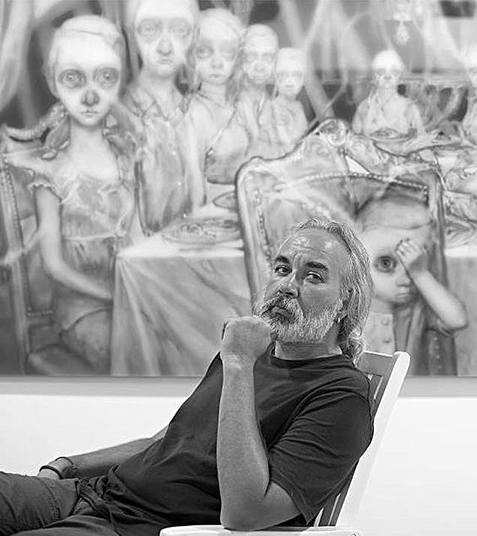 Bahadir Baruter is a cartoonist, painter, and sculptor born in Ankara, Turkey, in 1963. As a teenager he moved to Istanbul to continue his middle and high school education as a boarding student at the internationally renowned Istanbul High School. His further academic education included 14 years of fine arts studies. He started professionally penciling cartoons at the age of 27 and worked for the most prestigious Turkish humor magazines of the 1990s. The year 1996 marked the release of the magazine "Lemanyak," which he co-published, and where he served as editor-in-chief for five years. His publishing and editorial career continued with the magazines "Lombak" and "Kemik" in the 2000s. Bahadır Baruter has published four volumes of his own work as well as the graphic novel Soulscape (Marmara Cizgi; Europe Comics in English). He is left-handed, and married to the author Mine Sogut, with whom he has chosen cats over kids. 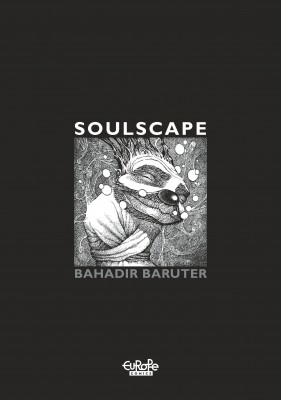 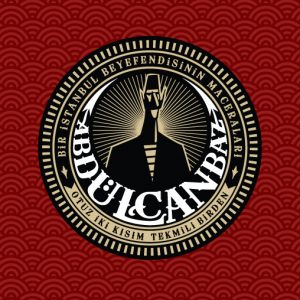