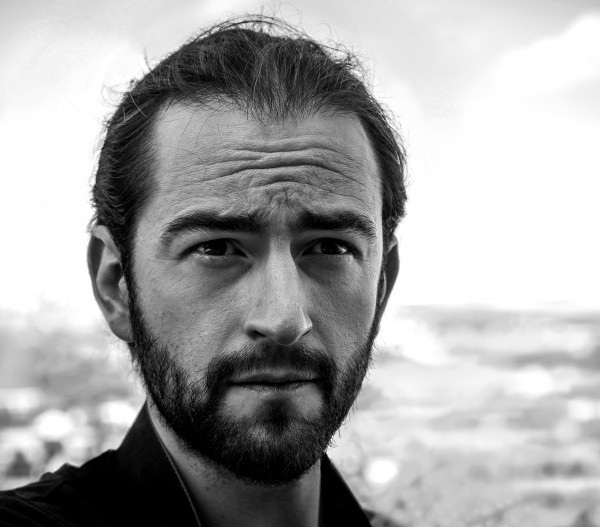 Dimitri Armand is part of today's younger generation of creators nourished by a variety of multicultural influences, ranging from manga to superhero comics to the Franco-Belgian classics, which he discovered through magazines such as Lanfeust and series like Travis (Delcourt). Armand initially wanted to become an animator, but a few years of studies were enough to make him realize that his style was better suited to the field of comics, a feeling reinforced by his discovery of the work of creators like Enrico Marini. Armand made his way slowly into the field before meeting Thomas Cheilan. Sharing a taste for fantastic universes, they would together create Salamandre (Le Lombard). Just after finishing his studies, Armand had the good fortune of collaborating with Jean-Charles Gaudin, a teacher at his school who had immediately been impressed by the young artist's abilities. The result was Angor (Soleil), and that was just the start. Today, Armand has the privilege of contributing to the rebirth of one of the most eminent figures in Franco-Belgian comics, with Bob Morane: Resurrection, alongside authors Luc Brunschwig and Aurélien Ducoudray. 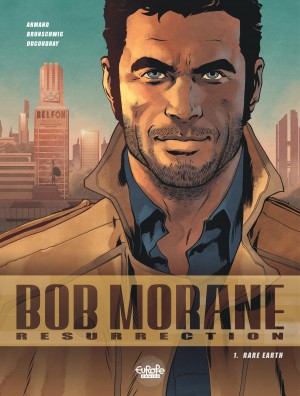 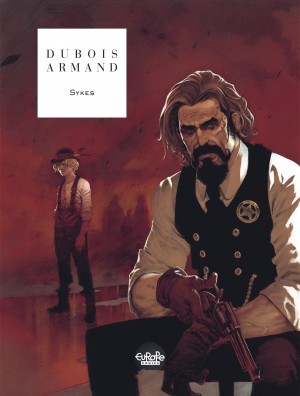 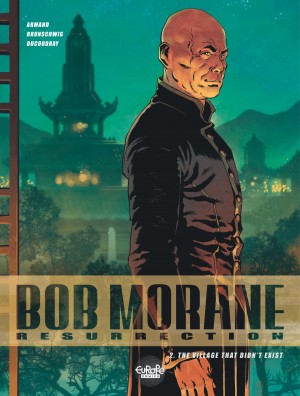