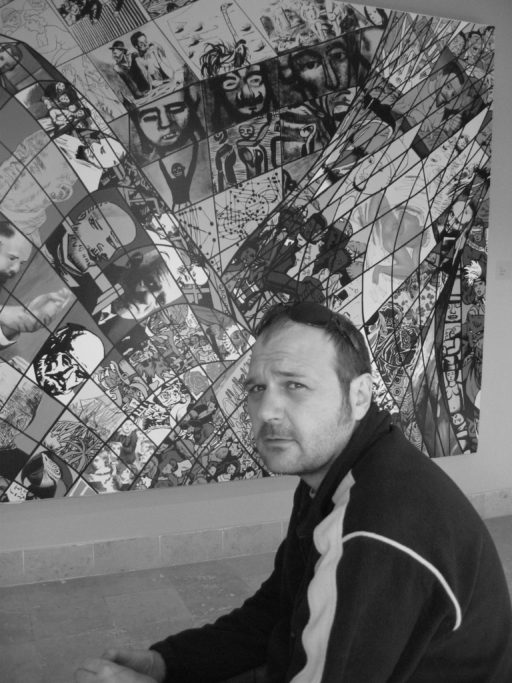 Appollo was born as Olivier Appollodorus in 1969 in Tunisia. He grew up in North Africa and on Réunion, where, as a high school student, he founded a comics magazine called Le Cri du margouillat with his friends (such as Téhem, Li-An and Serge Huo-Chao-Si).He studied in Paris and, with the cartoonist Mad, began his career as a comics writer for the publishing house Vents d'Ouest. They created the three-volume series Une aventure de Louis Ferdinand Quincampoix between 1991 and 1992.After Mad's death, Appollo returned to Réunion, where he became a professor, before leaving for Nigeria to perform his national service as a cooperator. Upon his return to the island, he continued his work as a writer and published La Grippe coloniale (Vents d'Ouest, 2003) with Serge Huo-Chao-Si. The album won the Critics' Award at the Angoulême International Comics Festival in 2004.From then on, Appollo multiplies his collaborations: with Li-An, Manu Brughera, Lewis Trondheim or even Brüno. He also plays an important role in the children's newspaper Capsule cosmique and the Cyclone BD festival, which takes place every two years in Saint-Denis.In 2007, Appollo teamed up with Brüno to create Biotope (Dargaud, 2007; Europe Comics, 2020). They also worked together on Commando colonial (Dargaud, three albums between 2008 and 2010 and 1 complete in 2015).In 2012, Appollo was awarded the Jacques-Lob Prize for all his previous work.In 2013, he wrote the script for a barbarian epic set in his hometown, Les voleurs de Carthage (Dargaud; illustrated by Hervé Tanquerelle). Volume 2 was published in 2014.In 2018, he collaborated with another artist from Réunion, Téhem, on Chroniques du léopard (Dargaud). 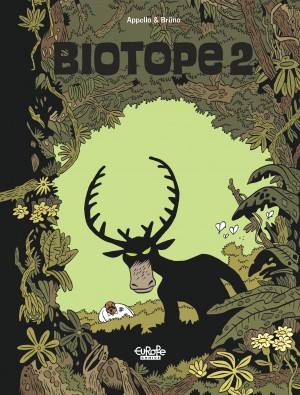 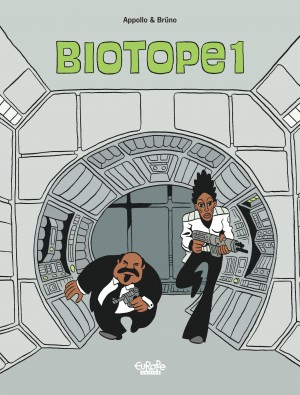